OUR MISSION IS TO HARNESS OUR CREATIVITY INTO A VIABLE SOLUTION

We Thrive On Challenging Projects That Produce Bigger Rewards. 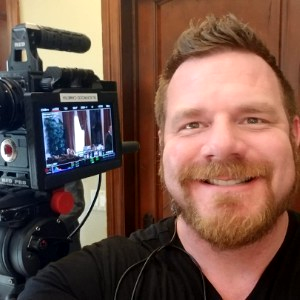 Although Marcus is well-versed in digital media production, his talents don’t stop at the visual arena. As a classically trained pianist, Marcus Richardson parlayed this gift to become a talented DJ and electronic music producer. This musical experience has helped him find the best soundtracks to accompany his amazing video. 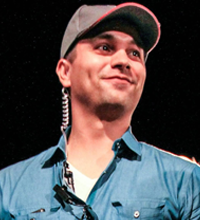 The Right Tools. The Right Solution.

Images tell a story, share a feeling and reveal information to your viewer.

Rest assure we will incorporate beautiful imagery into your project so it stands out to the world.

Our intuitive options allow you to quickly and easily customize your web site.

Options are useless without a clear understanding of what they do. We include intuitive, easy to use options.

No matter what screen size or device, rest assure your content will look amazing.

Your content matters most, and needs to be accessible anywhere, anytime. This happens with our framework.

We Are Global And Have Helped Clients Worldwide. 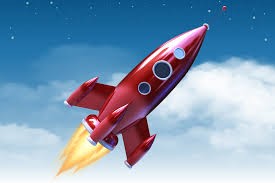 We’re Here To Help Your Business Blast Off!

We'd Love To Hear From You!

Fill out the form and our team will be in touch with you promptly. Thank you for your interest!